‘My experience with deafness’ by Patricia Borlenghi

By The Hearing Care CentreMay 11, 2022No Comments

Why should we hide our deafness? Deafness is a disability that is not taken seriously enough. Quite a few people joke about my own deafness, pretending to be deaf themselves or mouthing silent words. Instead of hiding it, we should ensure that anyone we speak to realises that we have difficulty hearing them. No, we are not stupid. We are deaf. People can be unsympathetic and trivialise our disability but instead of accepting this, we should try to educate people that being deaf is not a joke. Often, no one notices my hearing aids, unless I push my hair back behind my ears. To show I’m non-hearing, I do often point to my aids in explanation.

In secondary school, my teenage peers felt they were different, anguished, and consumed with confusion. I didn’t share their anxieties: I was quite carefree and took things in my stride. Without realising, I couldn’t hear my friends that well. I lip-read intuitively, always having to face a person to hear them. I thought everyone could lip-read. Maybe I was lucky as I went to convent schools with small classes, so I could always see and hear the teachers quite well. I do wonder if I had sat at the back of a very large classroom whether I would have struggled more. And when I attended university, I did struggle to hear lecturers in the big lecture halls, but I was fine in small seminar groups.

When I was a child, my mum was much more concerned with my eyesight. My parents didn’t notice my deafness and being Italian, they shouted a lot! As I grew older, my hearing deteriorated and in my mid-30s I finally went to a doctor. At a couple of London hospitals, I endured several hearing tests, as well as brain scans, blood tests, and electrodes to the brain, including mental arithmetic and counting in thirteens or seventeens backwards. This was pure torture as the technician kept shouting, ‘faster, faster’, while testing my balance. I was ultimately diagnosed with otosclerosis, a hereditary hearing disease. It affects more women than men. Otosclerosis usually affects both ears and the ear bones gradually fuse together. The hearing loss in both ears is usually uniform, but my right ear was slightly worse than my left one.

I was first fitted with NHS hearing aids fitted at the Ear Nose and Throat Hospital near King’s Cross in around 1990. I then bought a series of hearing aids privately which worked relatively well. They seemed much neater than the NHS ones and required smaller batteries. In David Lodge’s novel ‘Deaf Sentence’ he advises that when replacing a battery you should take off the little tab protecting it and leave it for a minute before inserting it inside the hearing aid to make it last longer. I have since seen this in the instructions on battery packets. Then, after an unsuccessful operation on my right ear, while living in Italy, the hearing in my right ear became much worse and I had to acquire even stronger hearing aids. My latest ones acquired from The Hearing Care Centre, Colchester no longer require batteries, but I do have to remember to recharge them every night.

I have to emphasise that being deaf has neither disabled nor hindered me. It hasn’t affected my ability to think, work or write. I have been working as a publisher and writer for nearly 50 years, although I did go freelance just as my hearing started to get worse. I have therefore quite often worked from home for the majority of my working life. When I was 61, I gained an MA in Creative Writing at the University of Essex. While I was studying, I was very lucky to receive a grant from the University for special equipment, including a voice recorder, radio mike and a new laptop!

Being deaf can still be exhausting trying to hear in certain situations and I don’t like Zoom, but I have learnt to cope and be stoical. Most people are helpful and try to speak clearly, while a minority continue to be unsympathetic, dismissing the fact that I am severely deaf. I remember telling one chap my hearing aids weren’t working very well that day and he retorted, ‘Well you should make sure they do work!’ I doubt whether people are so rude or dismissive of blind people.

When I’m writing I often take out my hearing aids, as I do enjoy my solitary world. And the semi-silence rather than roaring noises can be comforting. I have written about my deafness in a novel called Dorek – deaf and unheard. I should warn you that it’s not great literature! Here is an excerpt:

‘When I have to concentrate on listening to others it can be exhausting, and it’s so hard to recognise where sounds are coming from, which I find very perplexing.’

‘I reckon that deafness is a very complex disability, …and I reckon you should go private.’

‘Maybe. It looks like the NHS has given up on me in any case. I don’t have to go for a check-up now until next December, plus they said it’s too late to operate on my ears now. The bones are too diseased and all gnarled up like olive tree branches. I know opticians are now offering free hearing tests and digital aids.’

And does anyone laugh out loud at some of the mistakes made on the simultaneous subtitling on the television news channels? Here are some examples:

The list is endless. Two favourites of mine, one while watching golf: ‘He’s had all sorts of problems with his bum’ when the commentator said ‘thumb’!

The mistakes are often corrected, but even so, you could guess that ‘sofa’ is nothing like ‘sexy’. I am convinced that a better software programme could be invented and used by news channels to sort out these errors. I sometimes think I could do a better job myself…

Patricia Borlenghi lived in London for around 50 years. She then moved to Italy for six years and now lives in North East Essex. She attended the Universities of Reading, Bologna and Essex and has worked in publishing throughout her career.

She is the author of several children’s books, including Chaucer the Cat and the Animal Pilgrims, Dear Aunty and The Bloomsbury Nursery Treasury. She has written three novels: Zaira, Clarisse, and Dorek which form a loose trilogy and is currently working on her autobiography.

She set up the Patrician Press at the end of 2012. It is a small collective mainly publishing fiction and poetry. The press likes risk-taking challenges and believes in upholding and maintaining the standards for contemporary literature in today’s competitive and ever-changing world. Some books have an Italian theme and some are politically-inspired anthologies of poems, short stories and essays. Donations from the anthologies go to various charities.

The latest news from the world of hearing care 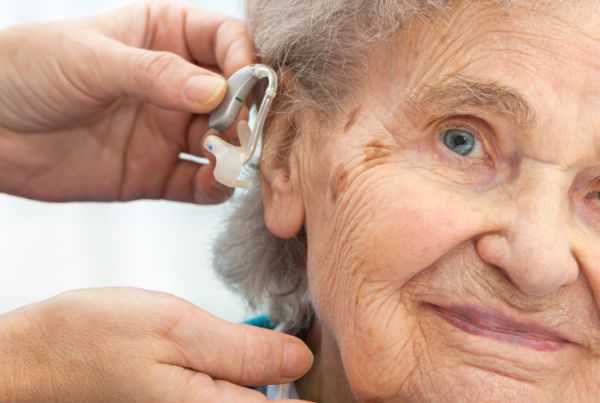 How to: Find the perfect hearing care option for you 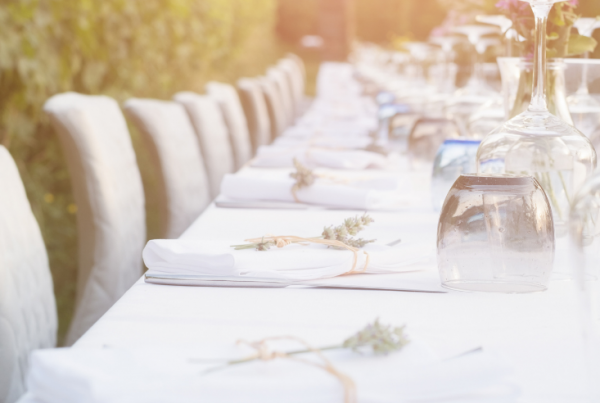 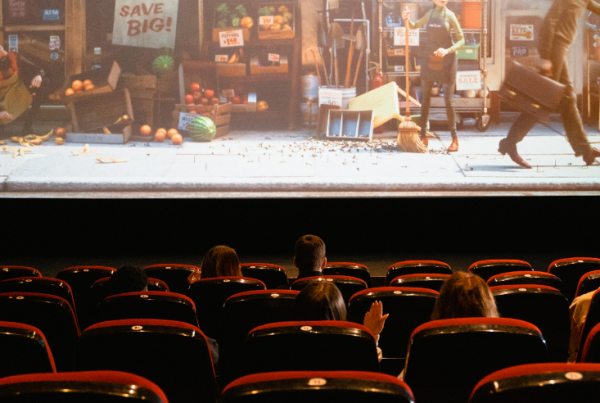 Going to the cinema with hearing loss